Fixing an issue with Xamarin.Forms.GoogleMaps and latest packages

Recently I decided to update one of my projects to upgrade all the nuget packages to latest version. Surprisely, everything went just fine (even on Android). The only issue was with Xamarin.iOS.

I was unable to build the iOS project due to some error reported by Xamarin.Forms.GoogleMaps plugin,

To fix the issue,

I downloaded the source code and did the following:

built the project and generate the nuget package following this https://docs.microsoft.com/en-us/nuget/create-packages/creating-a-package-dotnet-cli, manually added the repository, remove all nuget packages and restore and was able to make it work.

After that was able to build, had to add the local repository in the meanwhile, but is working 🙂 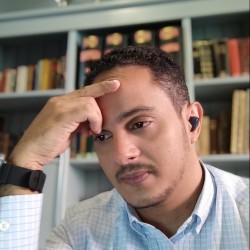